Ghale gaun is one of the exotic villages in the country, endowed with unparallel scenic views. It is the home of legendary ethnic groups called Gurungs and Ghales, lying in the western Nepal in the foot hill of Lamjung Himal. Lucky are those, who visit this mysterious village, can experience and recollect a fondest memory in lifetime seeing such a unique culture, tradition and unspoiled life style. Ghale Gaun is located in Lamjung district that lies nearly 20.5 km north west of Kathmandu or 12.5 km north east of Pokhara. This picturesque village lies on the top at an altitude of 2016 meters from the sea level. The Gaun is perhaps, the only place in Nepal, from where one can have a superb breathtaking view of majestic Himalayas including of Machhapuchhare (6639 m) Himalchuli (6747m) Annapurna IV (7525 m) Lamjung Himal, Bouddha Himal (6974 m), Himalchuli (6747 m) and many other small peaks. In later days, this picturesque village and its traditional but stylish houses has turned it, as one of the attractive tourism destinations in Nepal. Alliance Adventure Pvt. Ltd. is one of the agencies has been authorized to organize trekking activities in the area.

During your trip to Ghale Gaun, you will have chance to spend days at Ghanpokhara, which is the kindhearted Gurung ethnic inhabitant, in the middle of majestic snow capped mountains, you will also have chance to see spectacular waterfalls, roaring rivers and streams below the beautiful rhododendrons forest with birds chirping sound and numeral of wildlife playing on her green lap and rare valuable vegetation simply takes one to the faraway place and completely with the nature. The Ghale Gaun trekking begins from Khudi, the gateway of the famous Annapurna circuit trekking. Khudi is an exotic immaculate village gifted with incomparable picturesque Himalayan scenery, lifestyles and culture of legendary ethnic groups, their rituals and a home to world famous Gurkha soldiers- which has been one of the attractions to this area. While having trekking to this area, you will have chance to see the age old cultural dances like Jyaure, Serka, Dohori, Ghatu, Sorathi, Jankri to name a few, that are performed on various occasions accompanied by different musical instruments and the dancers in traditional dress, but often during festival and ceremony. The additional interesting moments in your journey are, you will spot the storehouse of a unique ethnic culture Ghale Gaun and Ghanpokhara is a true microcosm of astonishing natural beauty mixed with an unspoiled ethnic lifestyle are magnetic features of this trekking trail which was developed with the concept of eco-tourism. The trekking route passes through dense jungle and villages and impressive waterfalls nearby Talyngo Lake and Lami Lake add new attractions for trekkers. Activities around Ghalegaun include bird watching at Talangyo Lake and visits to the Utter Kanya Temple, Pempro Fall, Batase Cave and the Khudi hydroelectric dam site and making exciting tour and excursion, you follow same route and your trekking ends at Khudi and subsequently, you will return back to Kathmandu.

Day 02: Drive from Kathmandu to Khudi

Drive from Kathmandu to Khudi (760m/2,492ft) 6 to 7 hours. The journey through Prithivi highway west of Kathmandu till Dumre then towards to Khudi via north of Besisahar. Along the journey you will seeing countryside of Nepal that’s offering green hill, rivers, mountains, farm terraces and beautiful scenery’s. Overnight at Lodge – Included Breakfast, Lunch, Dinner

Trek from Khudi to Ghale Gaun (1,540m/5,051ft) 3 to 4 hours. The trek walking through northwest of khudi river bank. Trekking trails lead along the beautiful forest, water-falls along the walking and a short ascend you will reach Ghale Gaun village, where is beautiful settlement of Gurung, which is major ethic group in Nepal. Overnight at Home stay Lodge – Including Breakfast, Lunch, Dinner

Explore the Ghale Gaun of Gurung Cultures. Early morning wake-up and catch the beautiful sunrise over the Himalayas. After breakfast Guide will take you walk around in village explore the traditional lifestyle, cultures, religions. At the evening mother group shows cultural program of local perform with traditional songs, dance and local handmade Gurung dress. Overnight at Home stay Lodge – Including Breakfast, Lunch, Dinner

Trek from Ghale Gaun to Baglun Pani (1600m/5,248ft) 5 hours. The trek leads gurung settlement Ghan Pokhara passing through the fertile land and along the walking some traditional villages with beautiful scenery’s. Overnight at Home stay Lodge – Including Breakfast, Lunch, Dinner

Trek from Baglun Pani to Laxmi Bazaar (1345m/,4411ft) 5 to 6 hours. The walking through beautiful villages with mix cultures of village towards to laxmi bazaar, is one of small with nice market in this trek. After check your home stay lodge explore the market with local cultures. Overnight at Home stay Lodge – Including Breakfast, Lunch, Dinner

Trek from Laxmi Bazaar to Begnas Tal around 3 hours and Drive to Pokhara an hour. Today is your last day of trekking in Nepal Himalayas and amazing beautiful Begnas Tal, where you can enjoy the board, nature views with beautiful scenery’s from Lake. Pokhara is really busy tourist town in Nepal. After check in your Hotel evening explore the Phewa Tal (Tal mean Lake). Overnight at Hotel – Including Breakfast, Lunch

Day 08: Flight from Pokhara to Kathmandu and Farewell Dinner

Flight from Pokhara to Kathmandu 25 minutes and Farewell Dinner. Early in the morning drive to Stupa catch the sunrise over the Annapurna Himalayas and Pokhara valley including Phewa Lake. After breakfast flight back to Kathmandu keeping continues sightseeing to world heritage site. After sightseeing drive to Hotel  and get ready for Dinner. Overnight at Hotel – Including Breakfast, Dinner

Pashupatinath Temple, is the Hindus holy pilgrims, most impotent Hindu Temple in Nepal and all over from India.  Bathing at occasionally, funeral pyres burning on the Ghats and Stands on the banks of Bagmati River.The temple was listed in the UNESCO World heritage Monument list in 1979 AD.

Buddhanath Stupa, is one of the largest stupa in the Asia and in the world and Number of monasteries and Tibetan artifacts selling shop. The stupa was listed in the UNESCO World Heritage Monument list in 1979 AD.

Kathmandu Durbar Square, is historical and spiritual attractions in Kathmandu’s Landmarks are considered World Heritage Sites; including the historic Durbar Square, the houses of living Hindu goddess and “Kumari House’’.the only living goddess in the world. It was listed in the UNESCO World Heritage Monument list in 1979 AD.

Departure to Tribhuvan International Airport. Today is last day and last minutes shopping, packing and Alliance Adventure send you airport for your onward destination to your home country. Included Breakfast 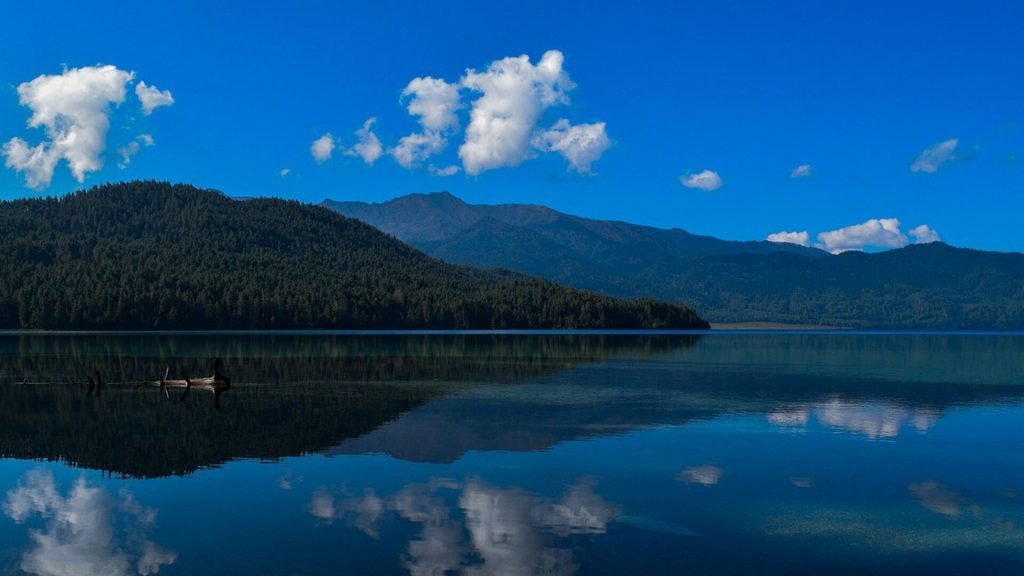