Yala peak (5,632m/18,473ft) is located in Langtang trekking region in Nepal. It is considered to be one of the easiest peaks climbing in Nepal. Therefore, no prior climbing experienced is not required for climbing of this peak. But, the average level of fitness is recommended. But, it is no doubt, how easy the peak seems to be, the successful ascends of the peak depends upon the well experienced climbing guides, thus, you do not have to worry about the success of the ascends of any peaks in Nepal including yala peak until you are having the summit with Alliance Adventure Pvt. Ltd, because, it has well-experienced trekking and peak climbing guides and who have long experience in the field.

The trekking to this peak begins from Syabrubensi and leads through dense forests and traditional settlement of Tamang ethnic community, continues to the Yala peak base camp, from where the majestic scenes of the Himalayas lying around the Langtang region is can be viewed namely Lantang Lirung (7246m), Langtang Himalaya range, Lenpo Gang (7083m), Dorje Lakpa (6988m),Naya Khanga (5846m) and mighty Shishapangma (8013m) to name a few and finally making the trip to the area, the trail descends through the Gosainkunda Helambu trekking trails or takes same way to Kathmandu.

After breakfast sightseeing to world heritage site and afternoon in your hotel climbing guide brief you about the Yala Peak Climbing and check the climbing gears. Overnight at Hotel – Included Breakfast

Trek from Syabru Basi to Lama Hotel (2,470m/8,100ft) 6 to 7 hours. After breakfast, the trekking through along the river, waterfall, truly oat, bamboo and rhododendron forest and guide will stop lunch in Bamboo (1,960m/6,430ft) riverside and enjoy the sceneries. after lunch gently climb to Lama Hotel. Overnight at Lodge – Included Breakfast, Lunch & Dinner

Trek from Lama Hotel to Langtang Village (3,430m/11,255ft) 5 to 6 hours. The trekking through the river, oat, pine, and rhododendrons forest as catching Mt. Langtang Lirung. Along the way local people’s ask you test to local mountain organic juice and yak mill. Langtang village is Tibetan and Tamang village after check in the lodge explore the village. Overnight at Lodge – Included Breakfast, Lunch, and Dinner

Day 07: Hiking to Kyanjing Ri and Rest with Acclimatization

Day 08: Trek from Kyanjing Gomba to Yala Peak Base Camp

Trek from Kyanjing Gomba to Yala Peak Base Camp. 5 to 6 hours. Today the trek leads to Yala Base Camp. The trail through along the rocky glacier. Yala Peak base camp you can enjoy the views of Tserko Ri, Ganchenpo, Naya Kang and Yala Peak. After lunch climbing guide will brief you about the Yala Peak and training on climbing techniques with climbing gears such as ropes, harness, crampon, ice axe. Although it is not mandatory to have prior training experience for Island Peak Climbing, we believe that some training experience will boost up your confidence and climbing skills to increase the chances of scaling the summit as well as to fully enjoy the experience. Overnight at Camp – Included Breakfast, Lunch, Dinner

Yala Peak Base camp to summit (5600m), begin your climb early in the morning, guides will fix a rope wherever necessary. A step snow slope leads you into the summit ridge. After enjoying the summit views of Dorje Lakpa, Shishapangma, Tserko Ri, Langtang Lirung and other mores. After spending some time at the summit with Photography, we descend all the way to Base Camp and celebrate our success Yala peak climb. Overnight at Camp – Included Breakfast, Lunch, Dinner

Swayambhunath Stupa (3km west of Kathmandu), stands top of the top hill and people mostly knows as “Monkey Temple”. This has been registered in UNESCO heritage at 1979 AD.

Kathmandu Durbar Square is historical and spiritual attractions in Kathmandu’s Landmarks are considered World Heritage Sites; including the historic Durbar Square, the houses of living Hindu goddess and “Kumari House’’.the only living goddess in the world. It was listed in the UNESCO World Heritage Monument list in 1979 AD.

Buddhanath Stupa (8km east of Kathmandu), is one of the largest Stupa in Nepal and in the world and Number of monasteries and Tibetan artifacts selling the shop. The stupa was listed in the UNESCO World Heritage Monument list in 1979 AD.

Pashupatinath Temple (5km east of Kathmandu), Pashupatinath is the Hindus holy pilgrims, most impotent Hindu Temple in Nepal and all over from India.  Bathing at occasionally, funeral pyres burning on the Ghats and Stands on the banks of Bagmati River.The temple was listed in the UNESCO World Heritage Monument list in 1979 AD.

Departure to Tribhuvan International Airport. Today is last minutes shopping packing and Alliance Adventure will send you to the airport for onward destination to your country. Included Breakfast 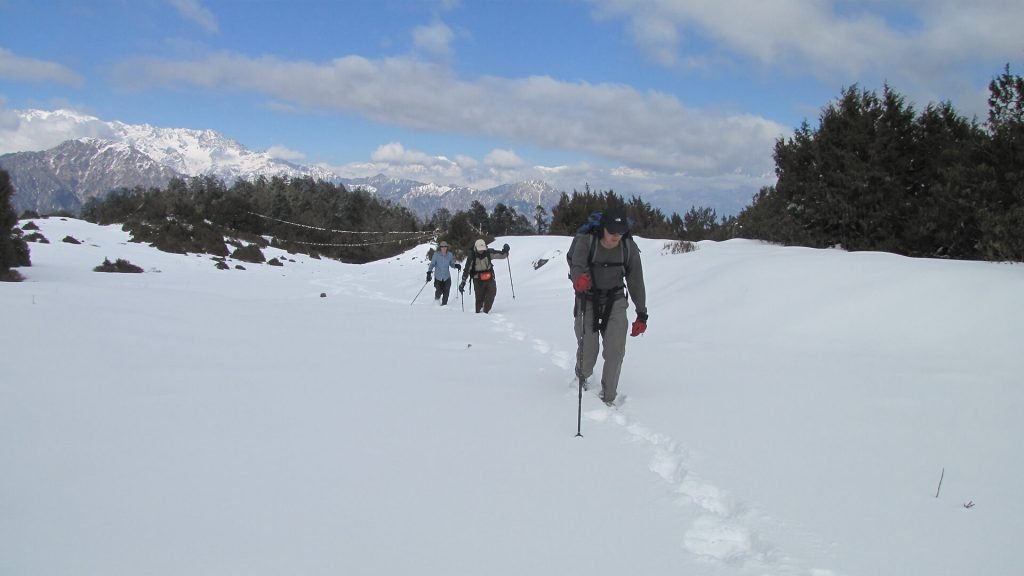 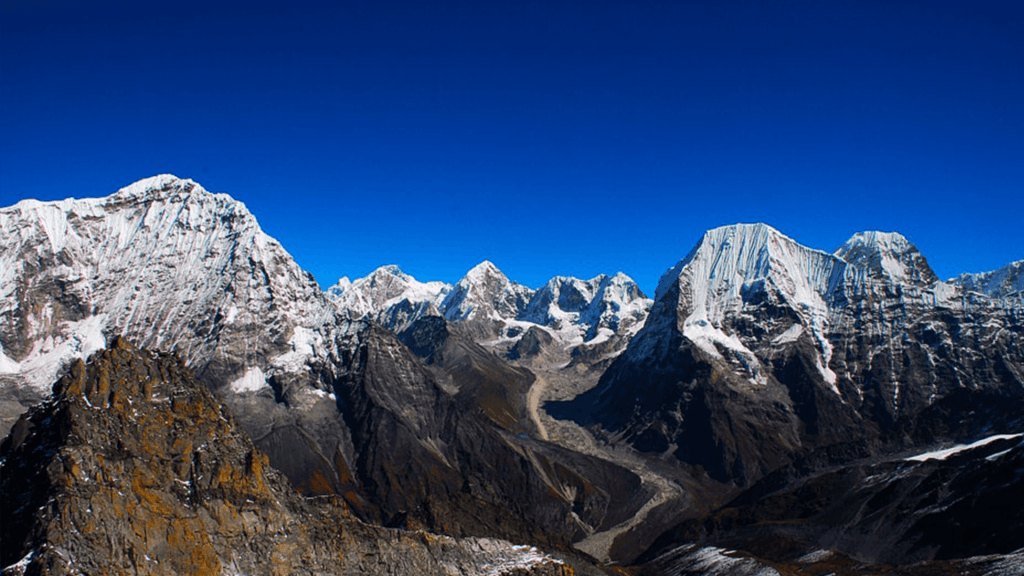 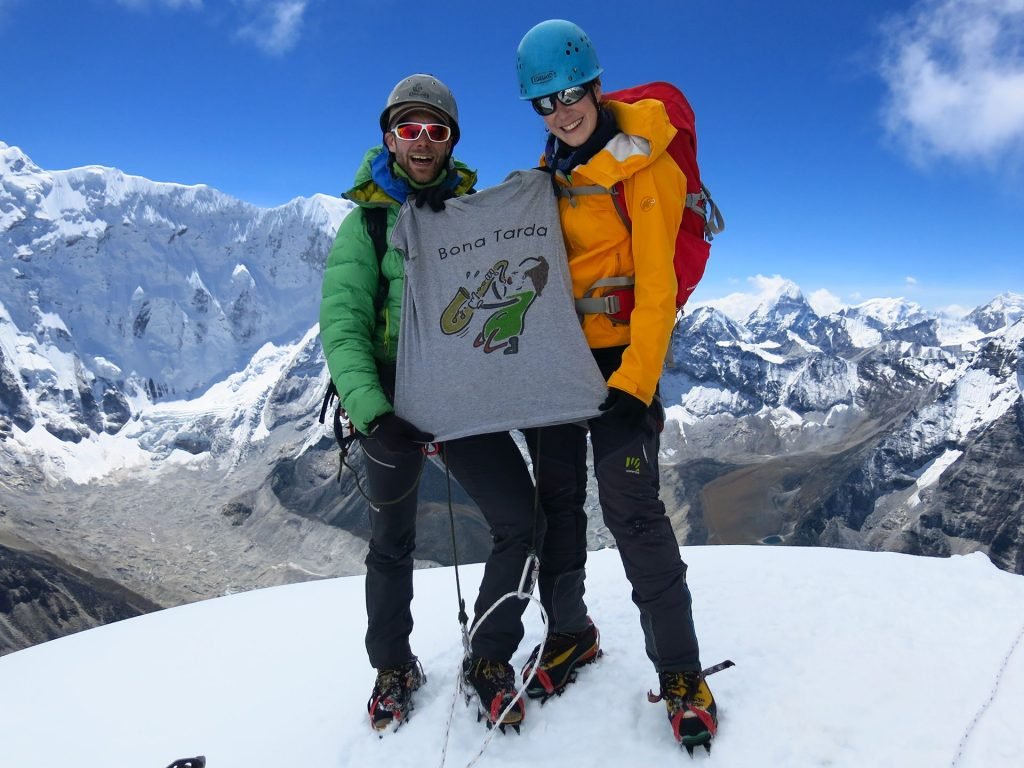 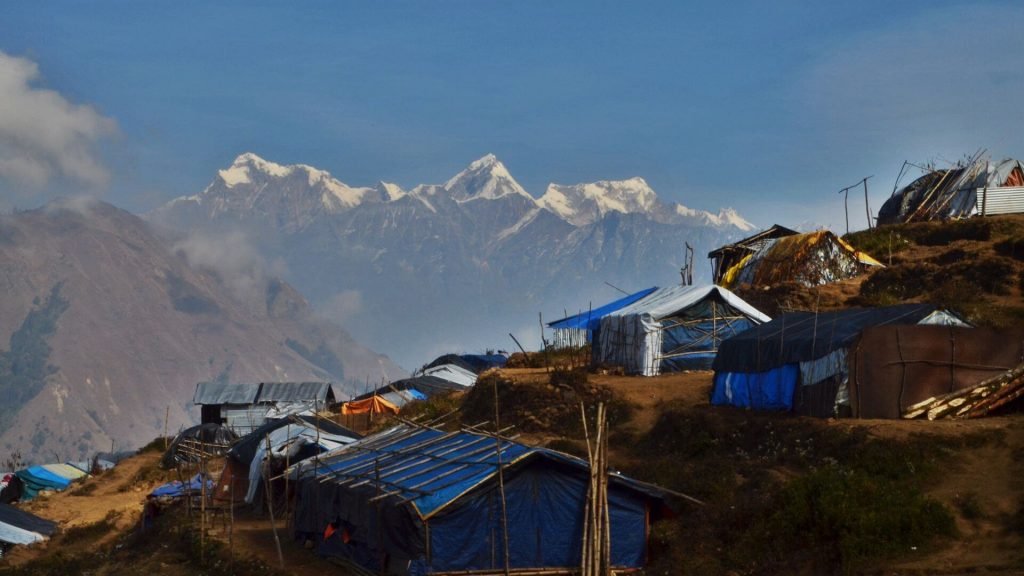